Gold futures are trading at their lowest level in two weeks as a result of increasing U.S. Treasury rates and a strengthening U.S. Dollar. 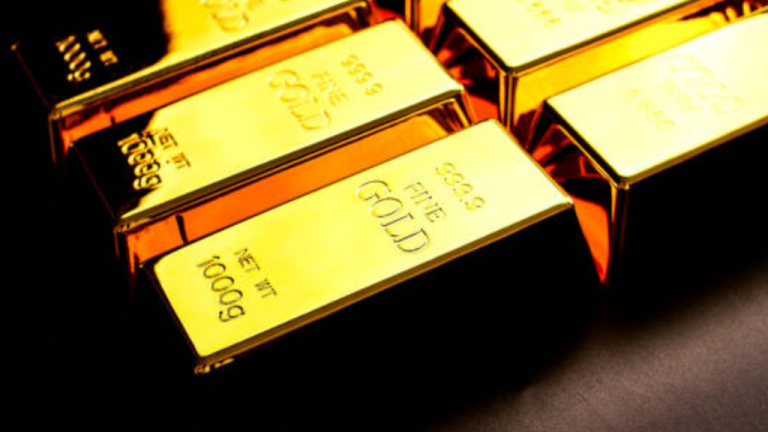 Gold futures are trading at their lowest level in two weeks as a result of increasing U.S. Treasury rates and a strengthening U.S. Dollar.

Gains in benchmark 10-year U.S. Treasury rates lessen the allure of zero-yield gold, while a stronger dollar increases the price of metal for purchasers holding other currencies.

Prices fell dramatically on Tuesday, consolidating the market’s second consecutive month of falls, as a surge in the dollar and U.S. Treasury rates diminished the attraction of the metal amid rising inflation fears.

Yields increased as U.S. Federal Reserve Governor Christopher Waller on Monday urged for the central bank to raise interest rates at every meeting until inflation is brought under control, diminishing prospects for a break in rate hikes after June and July.

After the meeting, Vice President Biden stated that he will not meddle with the Federal Reserve and that inflation was their primary focus. Treasury Secretary Janet Yellen drew the attention of traders when she admitted that she had been incorrect in the past on the trajectory of inflation. She said, “We cannot rule out other (inflationary) shocks.”

Biden and Yellen may have stoked the fires of inflation, but they have also enhanced the likelihood of an active Federal Reserve.

After two 50 basis point rate rises in June and July, investors downplayed the Fed’s need for aggressive rate hikes last week, but that sentiment has flipped this week. As a result of traders selling bonds and driving up the U.S. dollar, gold prices are being limited.

So long as yields continue to rise alongside the currency, gold will struggle to gain. However, if the Fed were to go too far and harm economic growth and the job market, gold may see a short-covering bounce. The market is expected to continue in “Sell the Rally” mode until then.