As the dollar climbs, silver prices fall. Treasury rates increase as global economic growth slows. As a result of the EU’s decision on the Russian oil embargo, oil prices climbed. 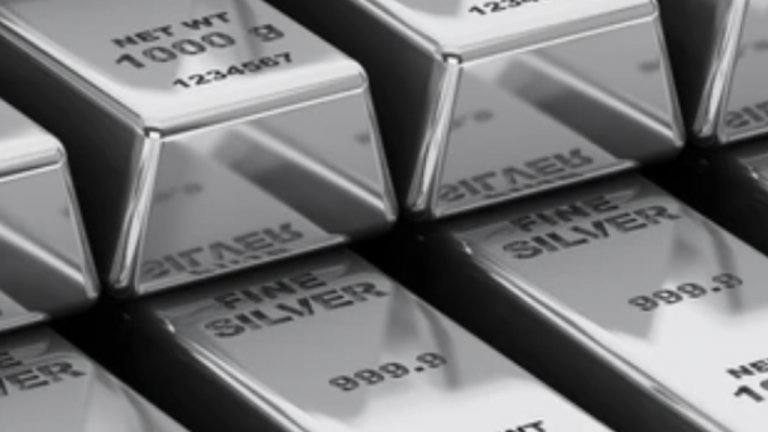 As the dollar strengthened, silver prices decreased. Gold prices decline as rates rise and the dollar recovers its previous week’s losses. Gold was unable to profit on the dollar’s weakness or declining yields from the previous week. The dollar rose prior to a Fed rate hike.

Despite Friday’s statistics showing that US inflation may be moderating, benchmark rates increase as investors remain concerned about growing inflation worldwide.

The yield on ten-year bonds decreased by 6 basis points. As the European Union reached an agreement to prohibit 90 percent of Russian oil by the end of the year, oil prices increased. The embargo signifies the EU’s sixth set of sanctions against Russia. The EU has announced that emergency steps would be taken to maintain sufficient oil supplies.

The Case-Shiller Home Price Index, which was issued on Tuesday, stated that home prices increased 20.6% between March 2021 and March 2022. The Case-Shiller index is a moving average of three months ending in March.

The reading indicates that mortgage rates continue to climb, resulting in higher property prices. The mortgage interest rate was 3.29 percent in January and 4.67 percent in March.

Silver will likely reach the level of $2.4. As the Fed is projected to hike rates by 50 basis points at its June and July sessions, XAG/USD remains negative.

Near the 13 May lows, close to 20.4, we observe support. Former support is met by resistance close to the 10-day moving average of 21.89. Momentum became negative as the fast stochastic signaled a sell crossing.