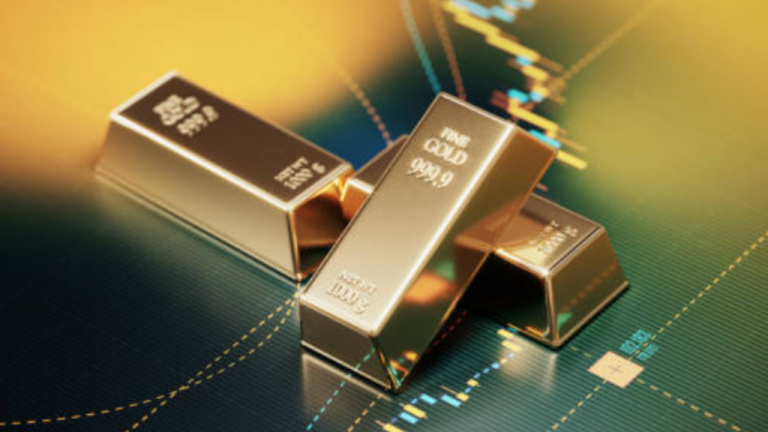 Gold increased by more than 1 percent on Thursday, as a decline in the dollar and Treasury rates bolstered bullion’s safe-haven appeal in the wake of disappointing U.S. employment data. Spot gold increased 1.4% to $1,840.97 per ounce, while US gold futures jumped 1.4% to $1,841.2 per ounce.

Since the dollar retreated from 20-year highs, gold prices have risen almost 3%. Earlier on Monday, gold prices fell to a level not seen in nearly four months.

This is excellent news for gold, according to Edward Moya, a senior analyst at OANDA. “Dollar is sliding and yields are much lower, which is positive for gold.”

The dollar fell 1%, making bullion cheaper for foreign purchasers, while U.S. rates fell to a three-week low. Although the number of unemployed Americans is at its lowest level since 1969 as of the beginning of May, the number of weekly unemployment claims surprisingly increased last week. “Gold is receiving safe-haven flows as the attention has switched to the U.S.’s fragility amid growing unemployment claims and pessimistic rhetoric about inflation. “There is much pessimism over global stocks,” Moya stated. Fresh indicators of slowing growth prompted investors to sell equities and migrate into safe-haven assets, which added to the attraction of the safe-haven commodity gold.

Gold is considered a safeguard against inflation. In recent times, however, the metal has had to compete with the dollar as a safe-haven due to the Federal Reserve’s tough policy stance against rising prices.

Fawad Razaqzad, a market analyst at City Index, stated in a note that the recent decline in gold prices has increased the precious metal’s allure among investors who continue to seek protection from riskier assets and hedge against inflation.

Gold Is Stuck Within a Lateral Channel