Technical Analysis of Gold Price Futures (GC) – Trading on the Weakside of Major Fibonacci Level at $1844.00

On Wednesday, the August Comex gold futures contract’s direction will likely be determined by trader reaction to the pivot at $1816.50. 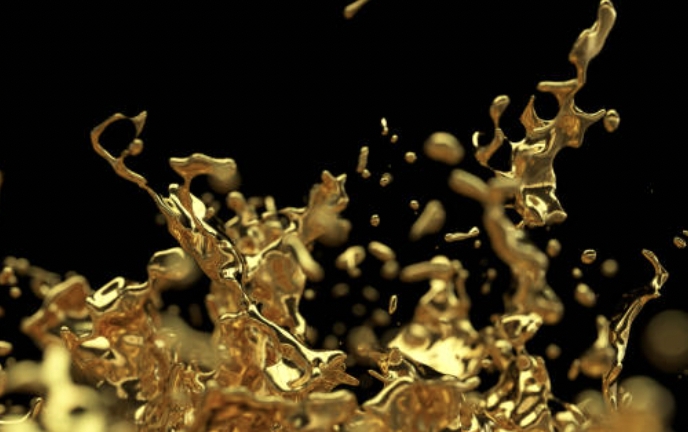 The strong dollar and high U.S. Treasury rates are weighing on gold futures, which are trading lower on Wednesday. The stock market’s short- and long-term downtrends seem set to resume on Tuesday after a hopeful start to the week.

Fundamentally, gold is being underpinned by fears about inflation. Apprehension over rising rates is preventing many potential purchasers from moving forward.

The US dollar is on the rise once again.

Even suffering its largest daily loss in more than two months, the US dollar is gaining on Wednesday as Federal Reserve chairman Jerome Powell sounded a more pessimistic tone as the central bank fights against soaring inflation.

As reported by Reuters, Powell promised to raise interest rates as high as necessary, possibly to levels above neutral, to combat an inflationary rise that he said endangered the economy’s very foundation.

An Exodus of Investors from a Well-Known ETF

In other news, investor flows into SPDR Gold Trust, the world’s largest gold-backed exchange-traded fund, continued to drop, showing a gloomy attitude in the market.

Gold is losing its attraction as an investment since investors may obtain a far better income in Treasurys. With the Fed’s resolve to contain inflation through stricter monetary policies, the benchmark 10-year Treasury note is hanging at 3 percent . Another push through this level might ignite a fresh leg down in gold prices.

The major trend is down according to the daily swing chart. However, momentum may be getting set to move upward with the creation of the closing price reversal bottom on May 16.

A trade through $1792.00 will invalidate the closing price reversal bottom and signify a return of the decline. The major trend will shift to the upside if the price breaks through $1917.60.

Minor trends are also pointing downward. The minor trend will shift to the upside if the price breaks through $1840.90. This will serve as concrete proof of the momentum change.

On Wednesday, the August Comex gold futures contract’s direction will likely be determined by trader reaction to the pivot at $1816.50.

The involvement of sellers will be evident if the price moves consistently below $1816.50. If this move attracts additional sellers, then expect for a push towards the minor bottom at $1792.00, followed by the major bottom at $1787.80, which was set on January 28. The latter is the point at which an acceleration towards the $1764.10 low from January 7 comes into play.

The existence of buyers will be confirmed if the price moves consistently over $1816.50. If this creates enough upside momentum then expect for a push through the minor high at $1840.90, followed closely by the Fibonacci level at $1844.00.

The short-covering rise will become stronger if buyers can take out $1844.00 with confidence.