Gold has always played an important role in the international monetary system. Gold coins were first struck on the order of King Croesus of Lydia (an area that is now part of Turkey), around 550 BC. … 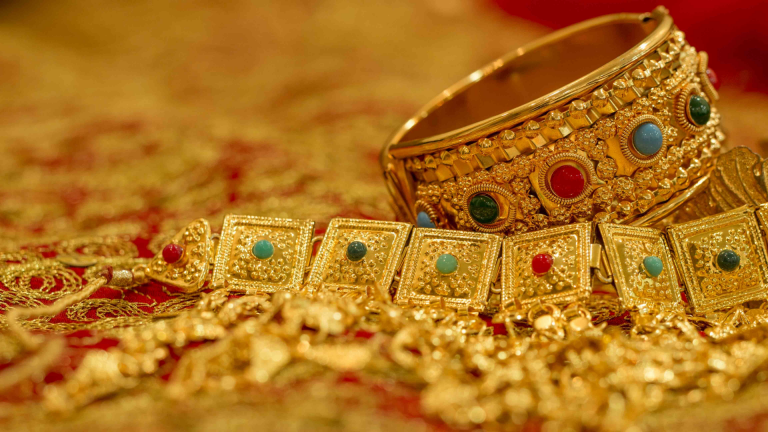 Gold has always played an important role in the international monetary system. Gold coins were first struck on the order of King Croesus of Lydia (an area that is now part of Turkey), around 550 BC.

They circulated as currency in many countries before the introduction of paper money. Once paper money was introduced, currencies still maintained an explicit link to gold (the paper being exchangeable for gold on demand).

By the late 19th Century, many of the world’s major currencies were fixed to gold at a set price per ounce, under the ‘Gold Standard’ and this persisted in different forms for about one hundred years.

To aid further research by scholars, journalists and all those interested in gold’s monetary role, the World Gold Council commissioned a compilation of extracts from key historical documents from 1660 to 1999.

Citations are provided for every source so as to facilitate the reader’s further research. These documents are therefore a valuable resource for researchers who seek even more in-depth knowledge of the history of money and gold.

Approximately 150 documents are divided into three sections that correspond roughly with the changing position of gold in the international economic system.

1 thought on “Money and Gold”